On July 29, 2020, a serious climbing accident occurred on the Ammerthaler Wand in the district of Amberg-Sulzbach (Germany). The safety hook of the deflector is broken.

According to local media and IG climbing, a serious accident occurred on Roten Wand bei Ammerthal when a stick on a top rope stand broke out. The 32-year-old climber fell from about seven meters onto the 42-year-old belayer. According to the Amberg Mountain Rescue Service, the belayer became extremely dangerous and the climber seriously injured.

The investigation has started. The climbing wall is closed until further notice.

The climbing group is planning to renovate the wall as soon as the wall is released by the police.

Therefore: Help and support our magazine with a small contribution. Naturally you benefit multiple times. How? You will find out here. 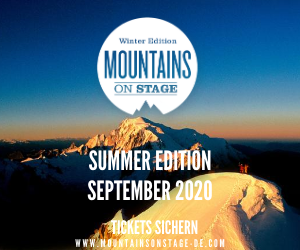