On 24.07.2019 against 09.00 clock, occurred in Zermatt on Matterhorn a fatal mountain accident. Two people lost their lives.

A mountain guide and his guest were on the Matterhorn at an altitude between 4 and 250 meters above sea level. For reasons that are still unexplained, a rock eruption occurred on the fixed ropes, at the so-called "Kreuzsatz", which caused the two-person rope team to descend crack.

Due to the great risk of falling rocks, the recovery of the two crashed mountaineers was difficult. In the evening they were able to take a helicopter from Air-Zermatt, in cooperation with the rescue station Zermatt, from 3'600 m. Be recovered in the east wall and flown to Zermatt.

Chilean mountain guide among the casualties

One of the accidental alpinists is an 38-year-old Chilean, who only a few months ago moved to Europe together with his family.

According to the SDA, four people have already been fatally injured on the Matterhorn this year. The Matterhorn has the most fatalities of all the Swiss mountains. Every year, eight to ten people die fatally on the 4478 meter high «Horu». There have been years with 25 dead in the past. Since the first ascent of 1865 over 500 people have died on the Matterhorn, most of them on Swiss side. 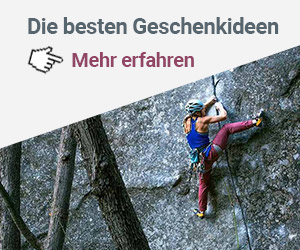