The Banff Mountain Film Festival starts its tour in February 2017 in Germany and Austria. In Switzerland, the festival stops in the months of March and April.

As usual, short films from areas such as climbing, surfing, skiing, kayaking are shown. It's best to pull the trailer in.

The exact tour dates of Switzerland can be found on the Website of the Banff Mountain Film Festival. 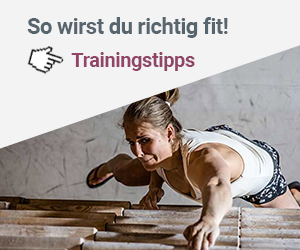