The Burgdorf climber Sascha Lehmann achieved four 9a's within a few days. He committed the Jungfrau Marathon, Alpenbitter and Schwarz Mönch (first ascent) near Gimmelwald and Massala Tea in Rawyl.

Likewise Sascha Lehmann has been able to maintain its climbing shape during the lockdown. Like many other athletes, it has run like clockwork since the easing. In May alone, he climbed three 9a routes in gimmelwald and a 9a line in Rawyl red dot. One of the routes is actually a first ascent: Schwarz Mönch.

Black Monk is an extension of Route Renardo Rules (8c) and follows a blue stripe that runs overhang.

According to Sascha, the route is slightly more difficult than Jungfrau Marathon and Alpenbitter, two 9a tours that he climbed a few days earlier. Because he ended up walking only four days from Black monk had to invest, he chose the 9a rating.

Sascha Lehmann during the ascent of Massala Tea (9a) in Rawyl 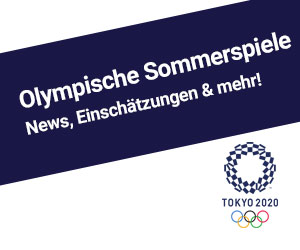